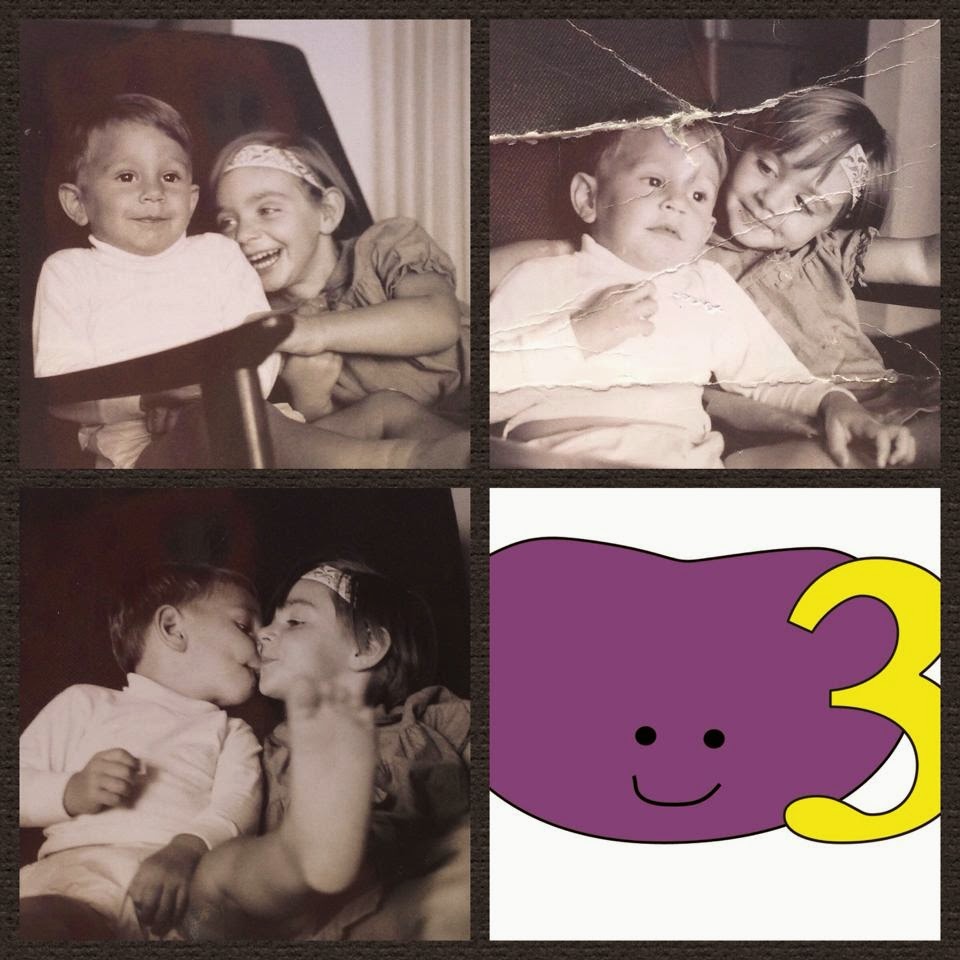 Three years ago, right now, I was in surgery having my left kidney removed while my brother was in the operating room next door, waiting to have it hooked up.

Odds weren't great. That morning, upon arriving at the hospital, I met his surgeon for the first time who said he gave the whole thing a 50/50 chance of working. My brother's body was so compromised from previous surgeries and illnesses they didn't even know if a regular sized kidney would fit. They opened him up first, to make sure, before they took out mine.

It was basically his last chance. His dialysis port had failed. The catheter in his heart, a temporary solution, kept getting infected. This was our fourth transplant date and time was just about running out.

I remember lying in pre-opp, barely coherent but hearing the words, "there's room."

Next thing I remember asking was if he was ok. He's great, they said, the kidney is working fine.

I used to think about it
talk about it
dream about it
worry about it
panic about it
angst over it all the time.

Now it's faded to an occasional mention, an offhand comment, a once a year commemoration.

Ida (my kidney) and Sid (his) keep on keeping on.

I am ever grateful for the process, our medical team, my family, friends and the amazing people I met along the way.

Miracles are real. I'm watching one.